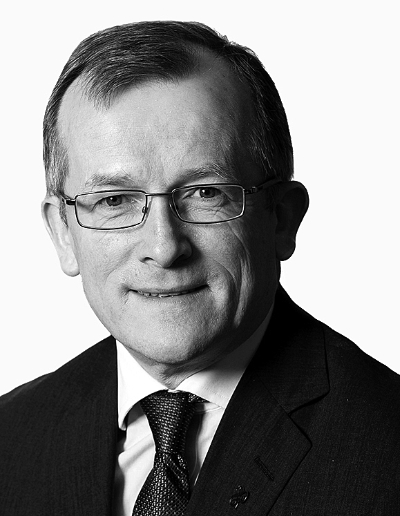 Niall Gibbons was appointed Chief Executive of Tourism Ireland in June 2009. Since his appointment, Niall has overseen the marketing of Ireland as a tourism destination across the world, leading a team of 150 staff in 23 markets. He has steered Tourism Ireland’s development in the digital arena, including the launch of Ireland.com, and its emergence as a leader in digital marketing and in the social media space.

He has led Tourism Ireland’s expansion into emerging tourism markets such as China and India, as well as the development of Tourism Ireland’s ‘Global Greening’ initiative, which has brought tourism to the heart of St Patrick’s Day celebrations across the world. Niall is a business graduate of Trinity College Dublin.