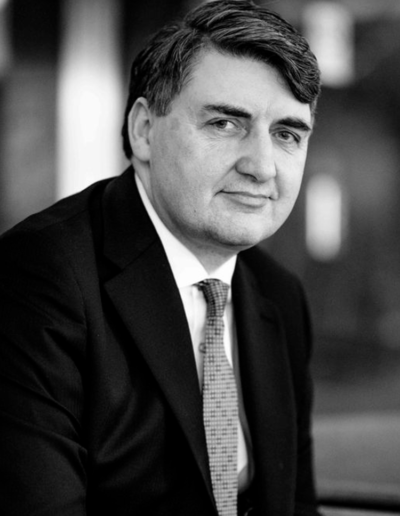 and the Honorary Consul of the Republic of Indonesia in Ireland. Martin has twenty years of experience working in EU Asia trade, public diplomacy and cross cultural relations. He has served on several Asia Ireland steering committees and boards. Martin has previously worked as CEO of the Association of Compliance Officers in Ireland (Financial Services) and Partner in the UK and Ireland for the EU Japan Centre for Industrial Cooperation. Experienced in building professional communities, he is recognised as a leading Asia business expert and provides Asia update briefings for key government and corporate stakeholders. Martin has lived in Tokyo and Paris and speaks both Japanese and French. He has a deep interest in Asian history and culture.